Yes, we made it… We are back in BCN. After one hour delay in Sao Miguel and two in Lisboa, we finally arrived at our flat around 02:45 in the morning. Let’s assume we were at a good party…

Today everything is a bit slow and unsteady, but we are getting back to our feet. The worst part was the search for some green food as all supermarkets are closed (normally they would be open – just not in August); fortunately the one in the filling station has loads of good stuff and after a nice Indian curry and some real green salad, which can be considered more than decoration on bread, we feel quite wholesome again!

But back to Sao Miguel where we tried to enjoy the last full day as much as possible by taking a more “tourist like” approach.

Lake Fogoa (yes, you got it – it’s a caldera 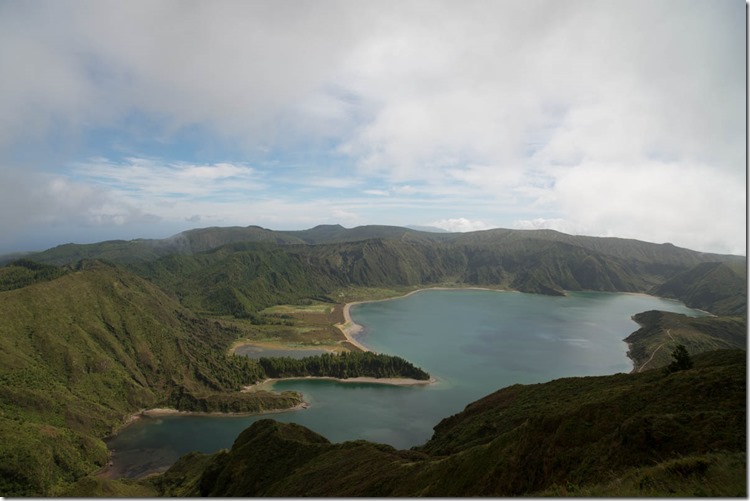 And some overgrown trees

We have never seen something like this before – interesting… Yet when you drive, you do get headache quite soon…

Afterwards we visited one of the two still existing tea plantations in Europe – both next to each other. This one is Gorreana (http://www.gorreanatea.com/) and a fully organic producer (no herbicides, pesticides or anything else – just pure tea). The other good thing is that their factory is completely open, so you can look everywhere and just enjoy 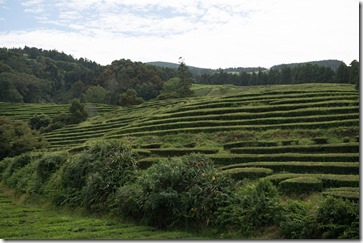 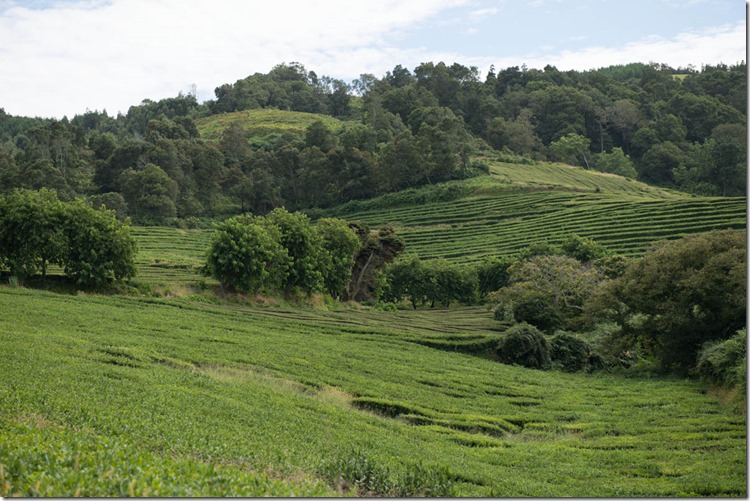 Inside they use the old machines from 1883 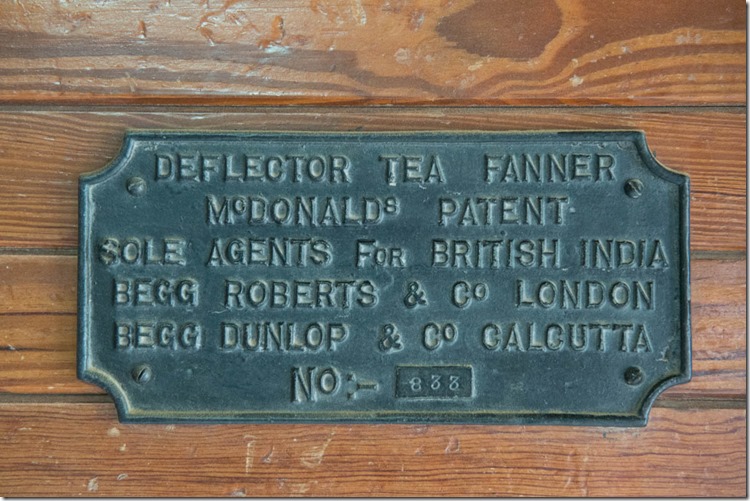 from a time (fortunately) long gone 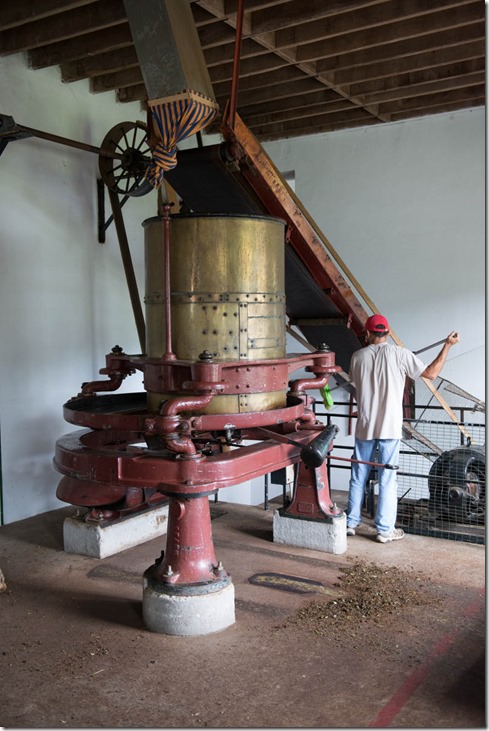 and quality control of the leaves

The tea is dried in huge ovens

At quite high temperatures

is collected in boxes 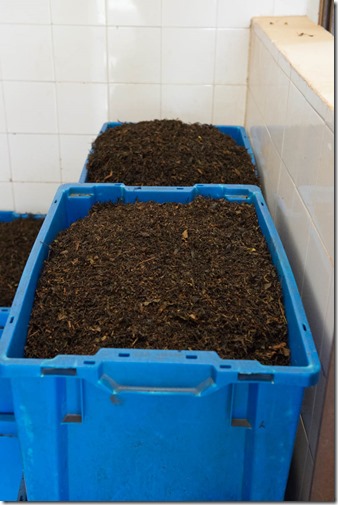 and then stored in rooms 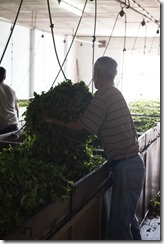 After seeing all there can be seen of the plantation our next stop was one of the best parks in the Azores – Terra Nostra Gardens (http://www.parqueterranostra.com/).

Before we actually entered we had to visit some Yam-plantation on the way in Furnas set alongside a warm river. You eat the root (up to 2m length) which tastes very, very good (if made properly – otherwise you could eat cardboard as well)

The flowers are beautiful 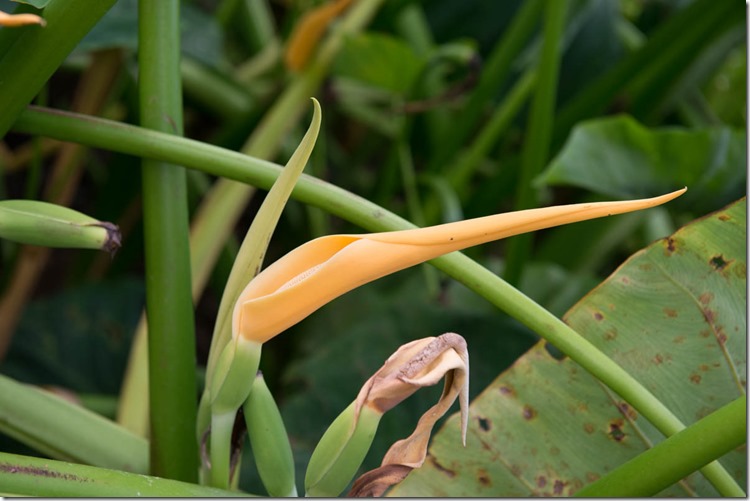 The park, originally the residence of the American ambassador in the 18th century, who created the basis of the park, then owned by some nobleman and in the mid 19th century bought by the still owning family Bensaude who create the accompanying Terra Nostra Park hotel as well. 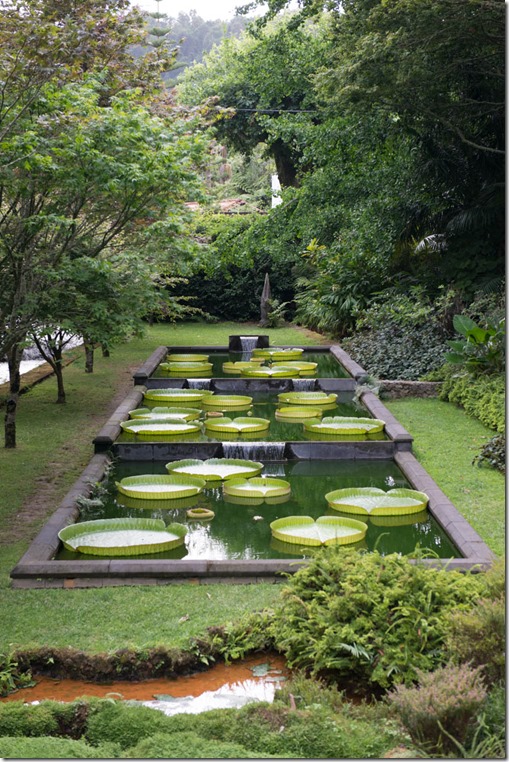 “Yam in the park”

The water is not only volcanic, but contains loads of iron as well 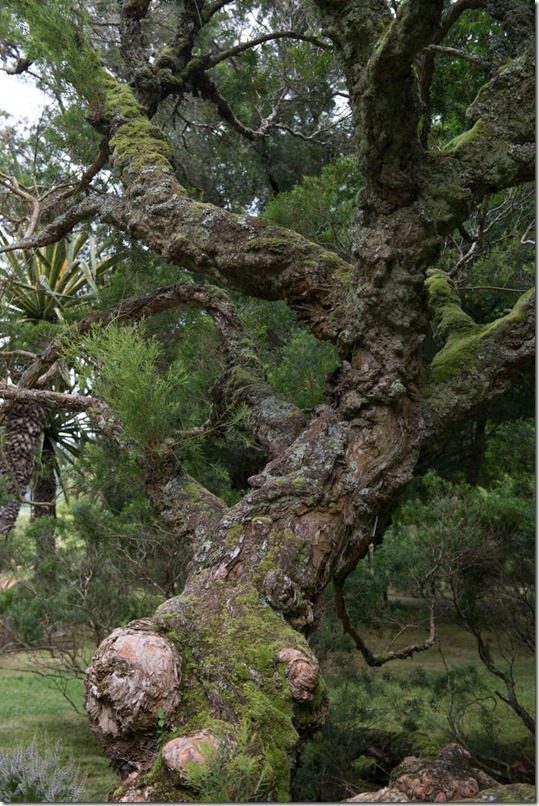 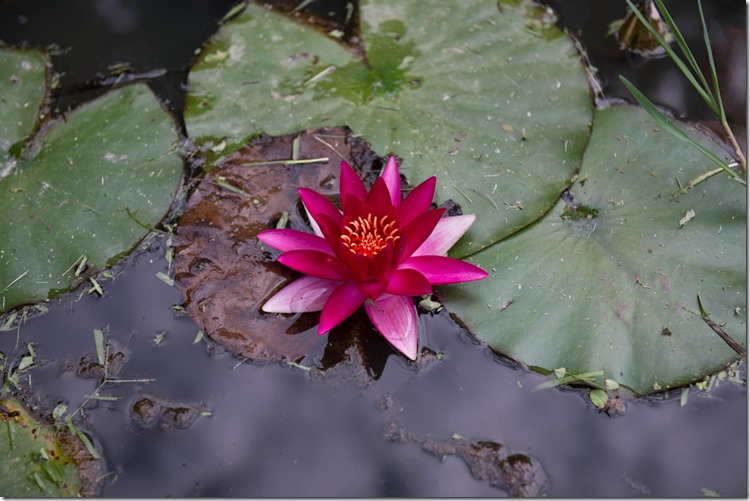 The paths are starting to be re-claimed 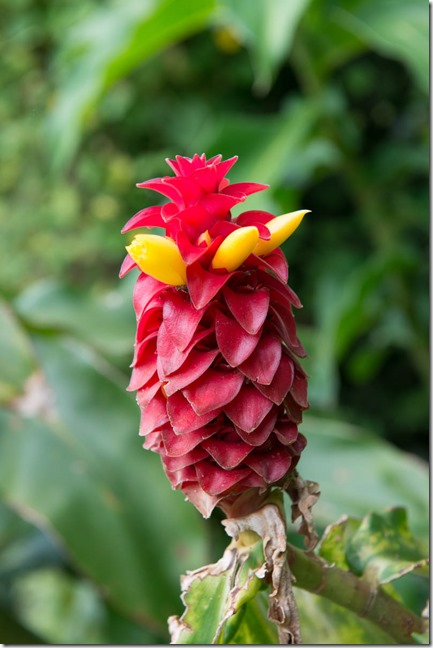 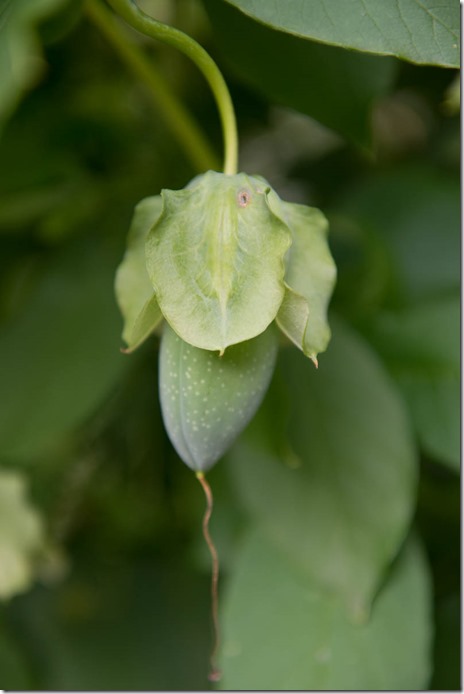 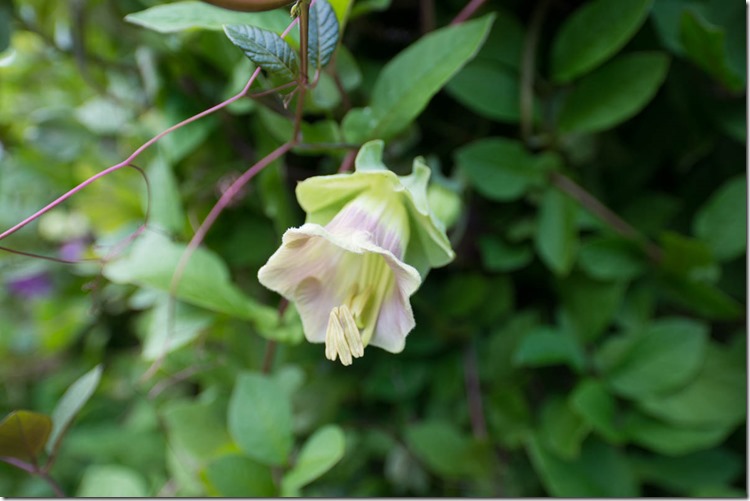 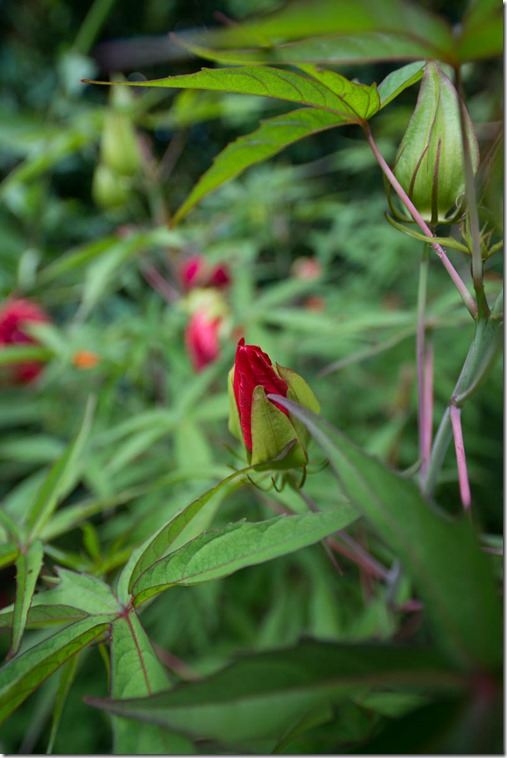 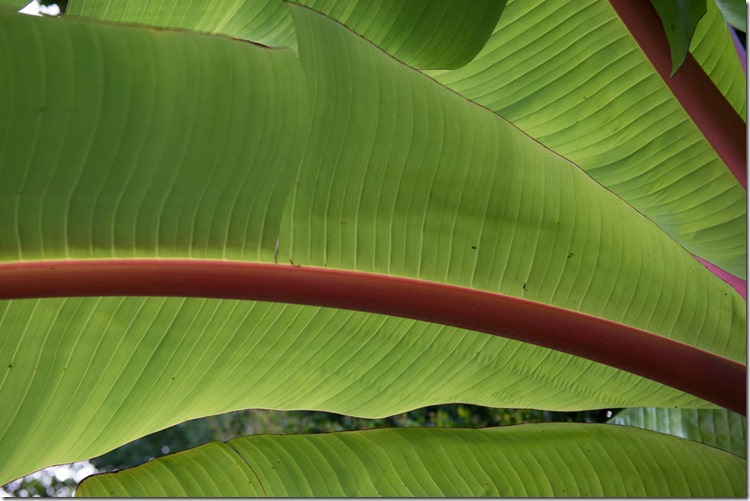 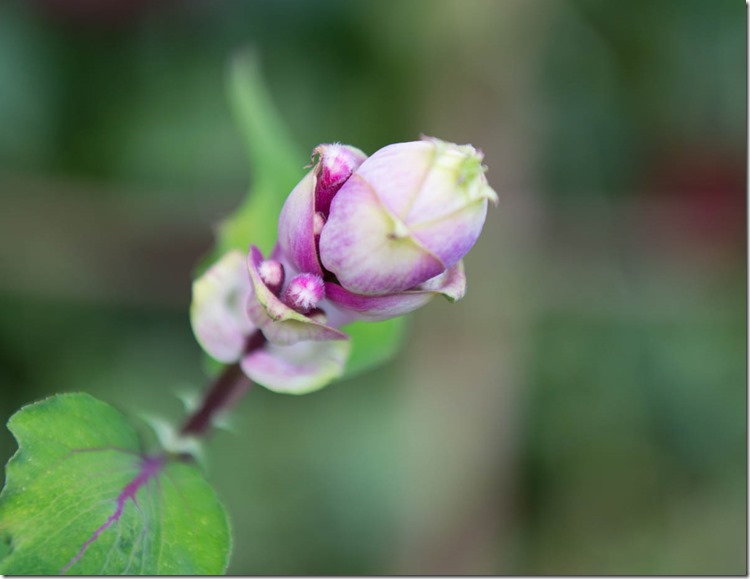 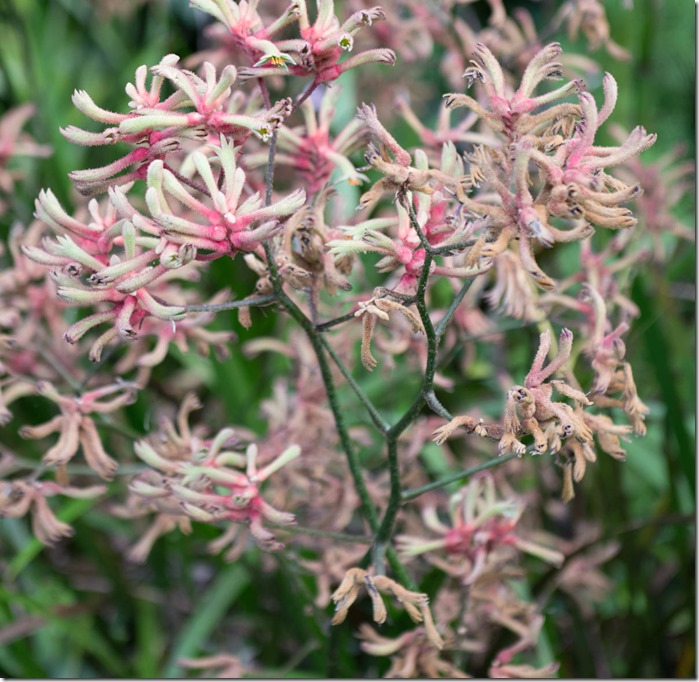 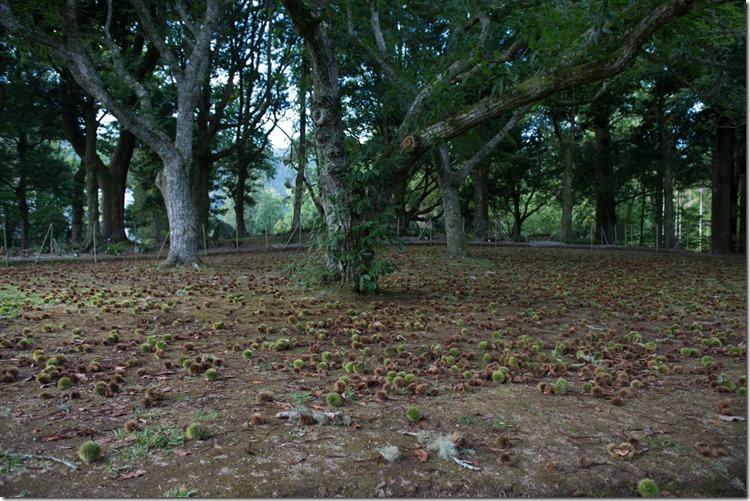 just loads of them 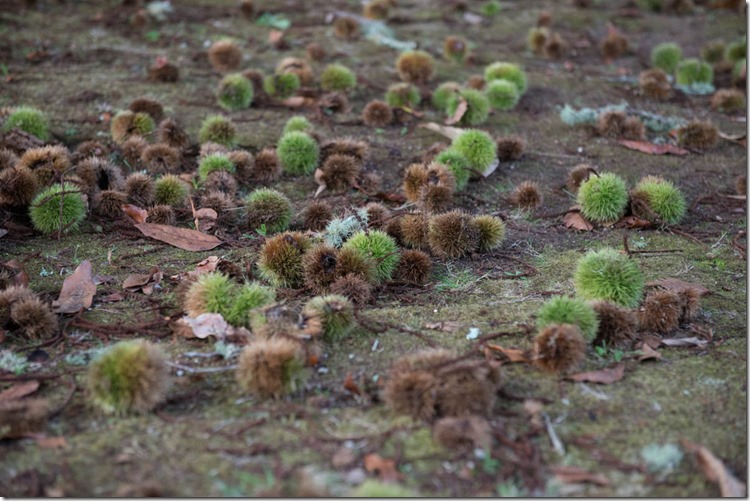 In the bromelia section

And always some play with light, shadow and water 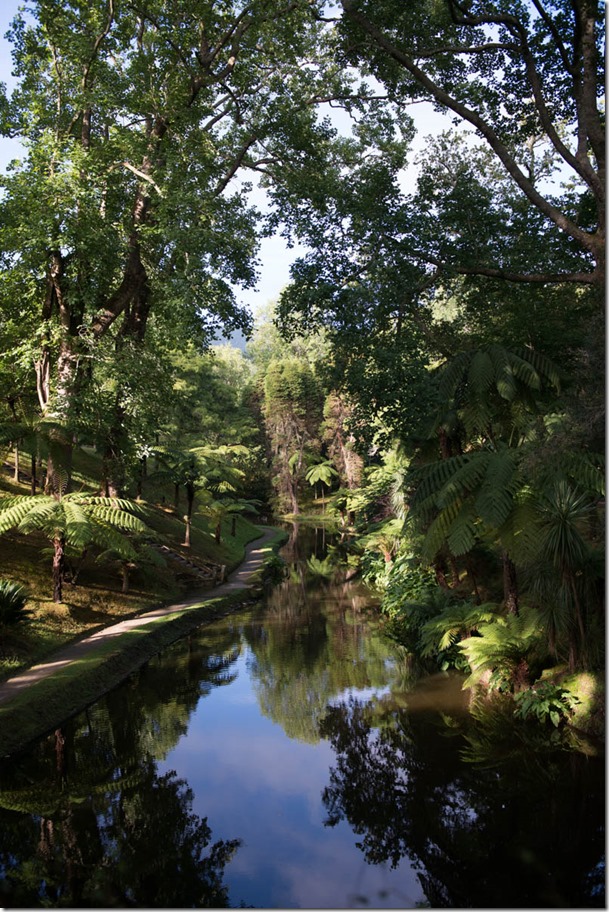 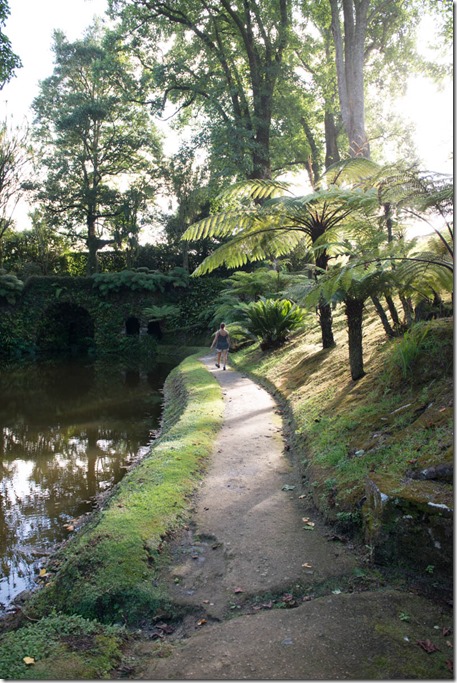 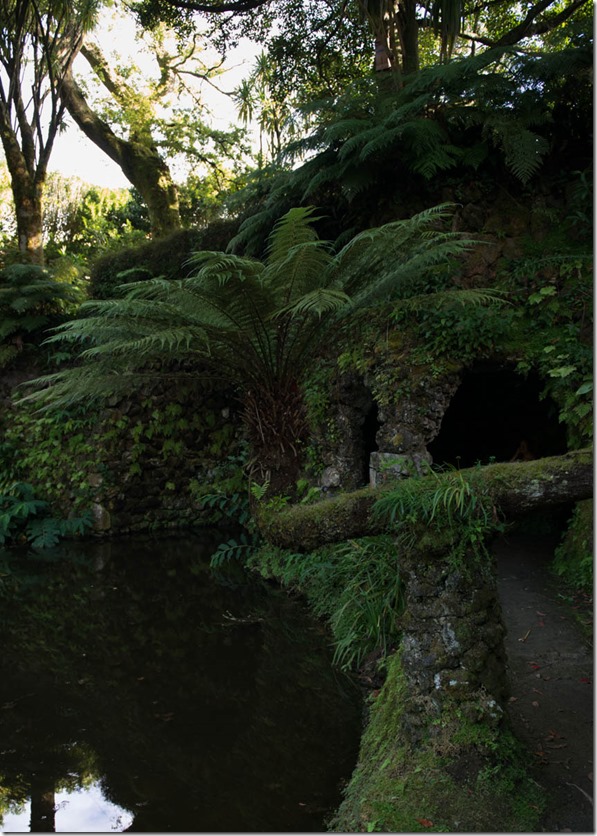 A view from the grotto

Another tree we didn’t know…

Reflections the other way round 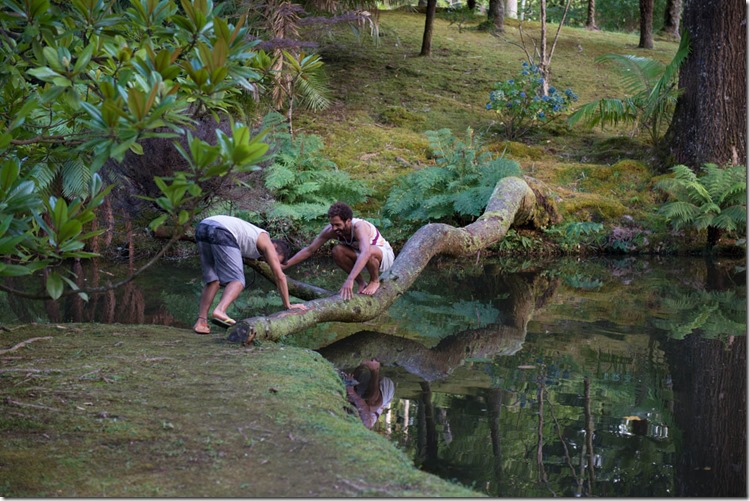 The iron water rivers around the volcanic areas

One of the nicest bridges in the park

And even got some entertainment when local people performed dances

You have to start early… 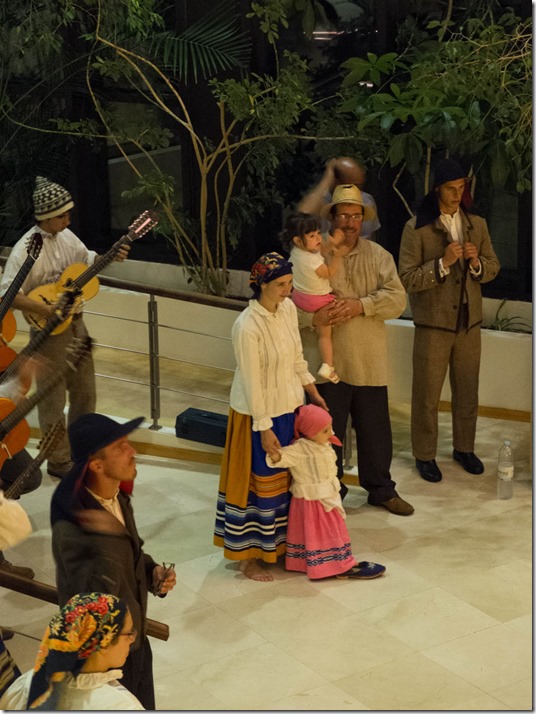