Hokkaido is the first place in Japan to experience Autumn colours. As we just had arrived and were still jet-lagged we took a small ride in our car and went to a nearby lake where you could do boat excursions. Normally not so much our cup of tea, but as there were almost no people it was quite big fun this time.

The clouds were hanging deep and it was (pleasantly) cool…

Small islands everywhere in the caldera lake (well, almost everything in Japan, which is standing water, would be some kind of caldera anyhow…) 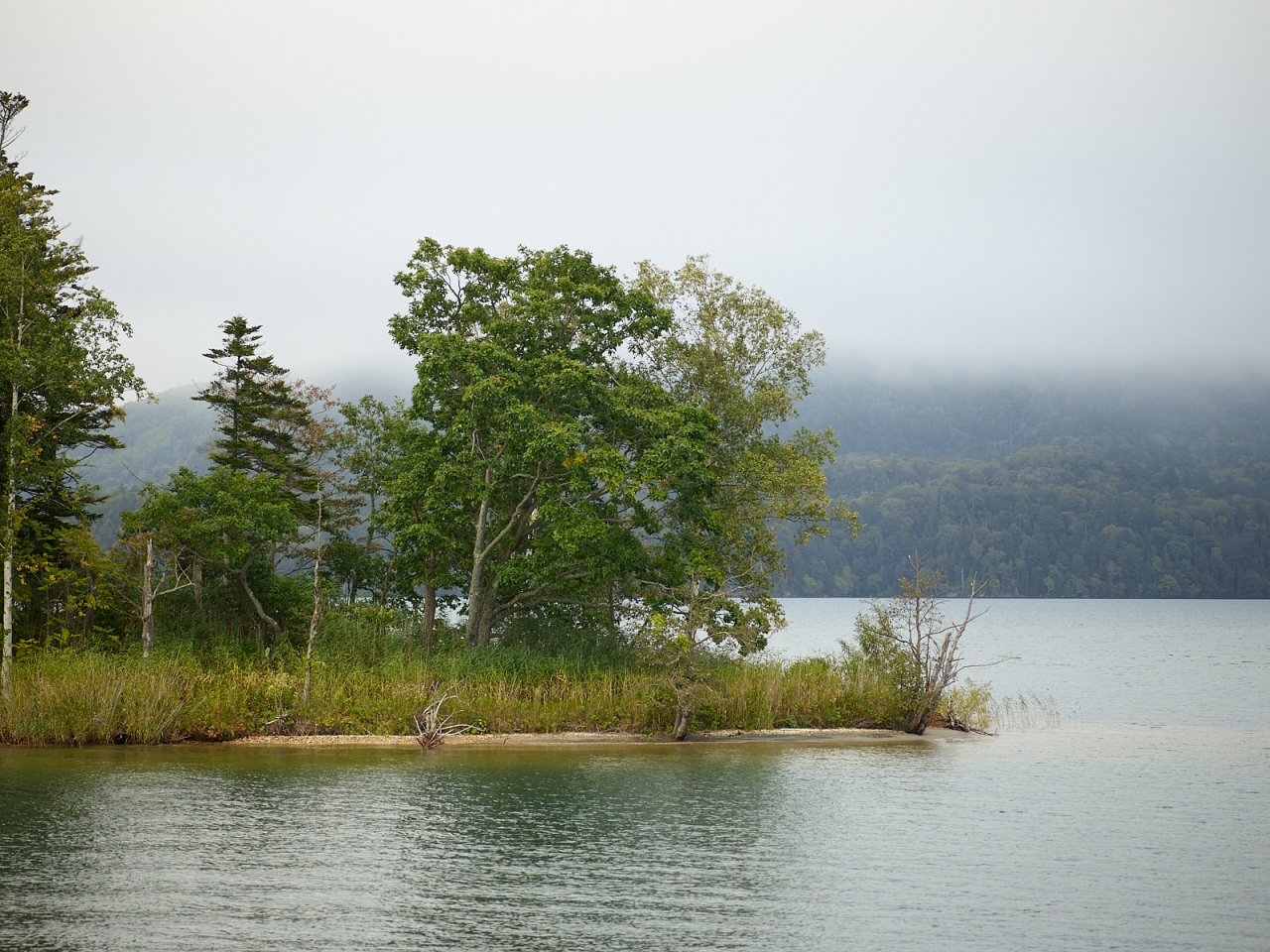 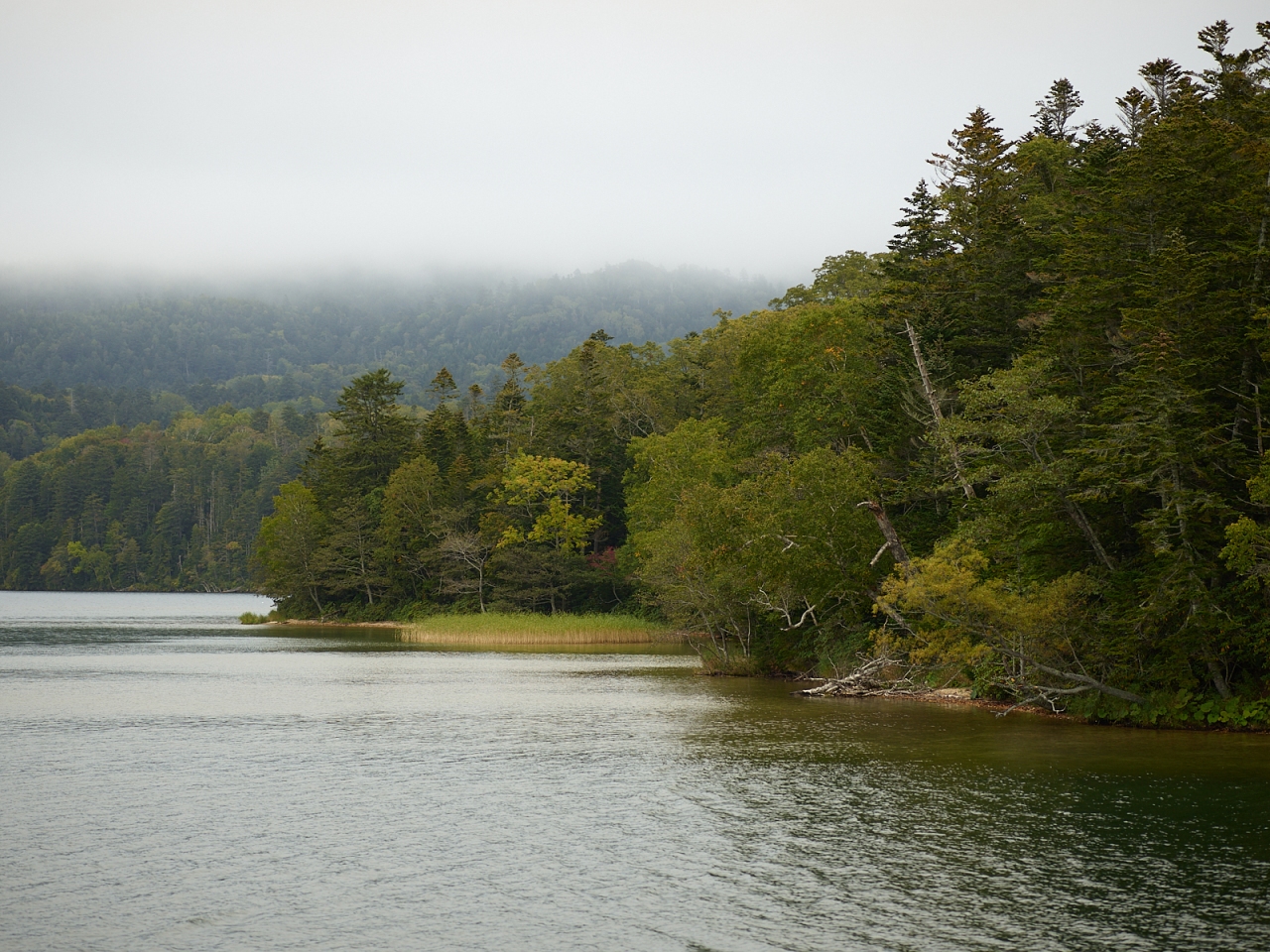 Yet you can start to see them already 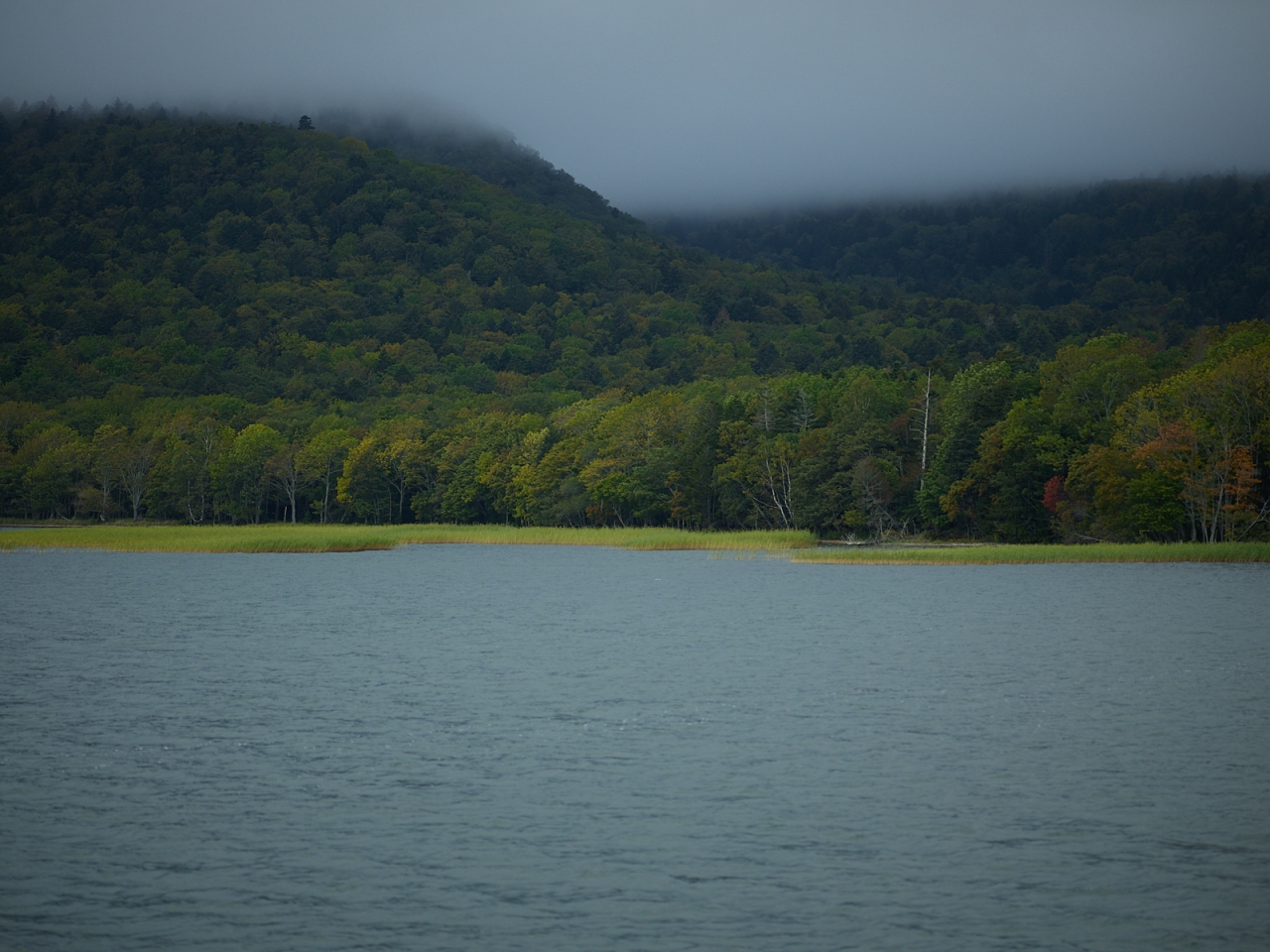 Something caught his attention 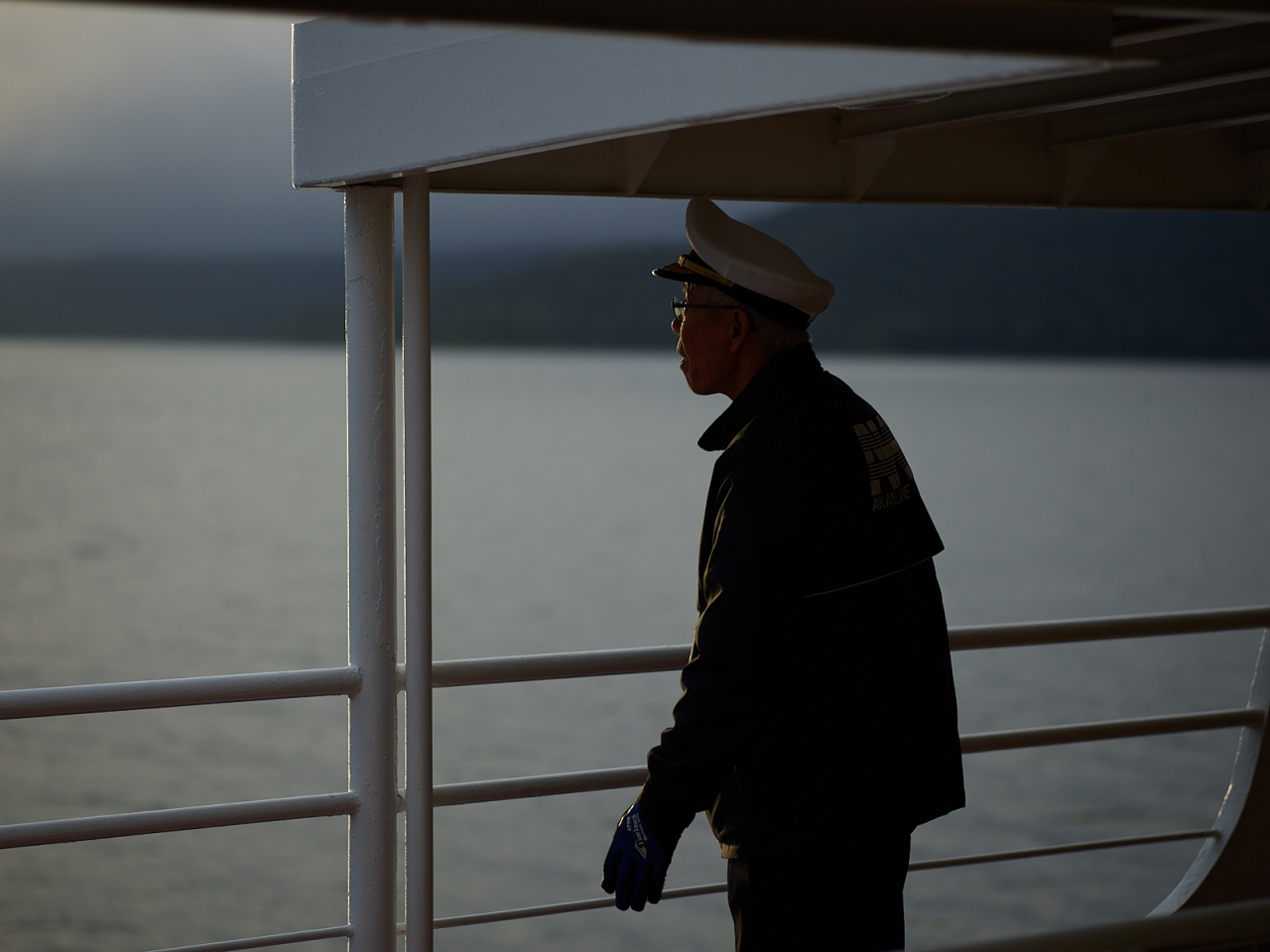 Play of clouds and sky

Fast forward … 10 days later … Now we are talking colours. I have no clue what crop / plant was grown in the field but the colours just looked amazing 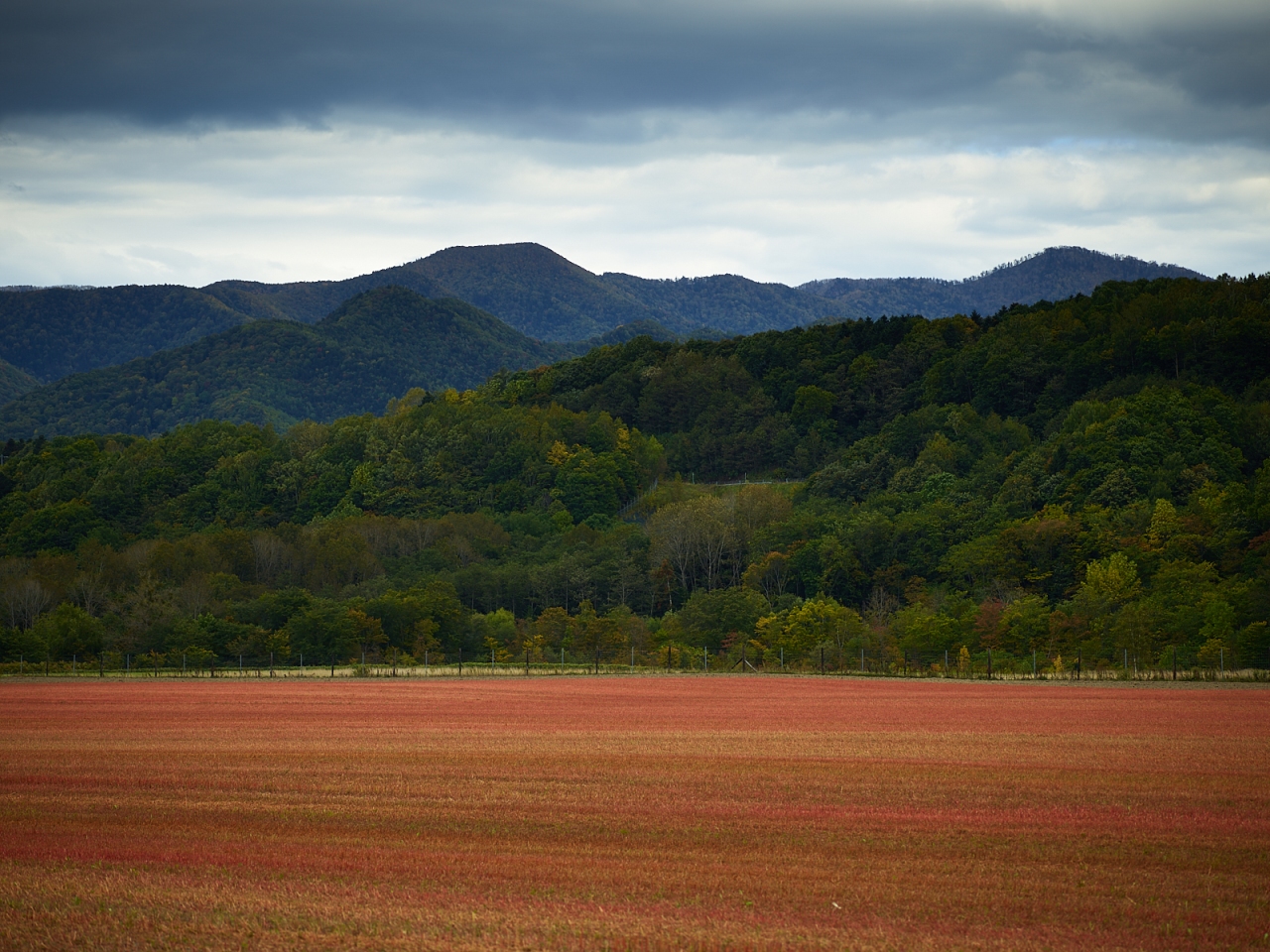 In the gorge the different shades were just beautiful

And the usual waterfall 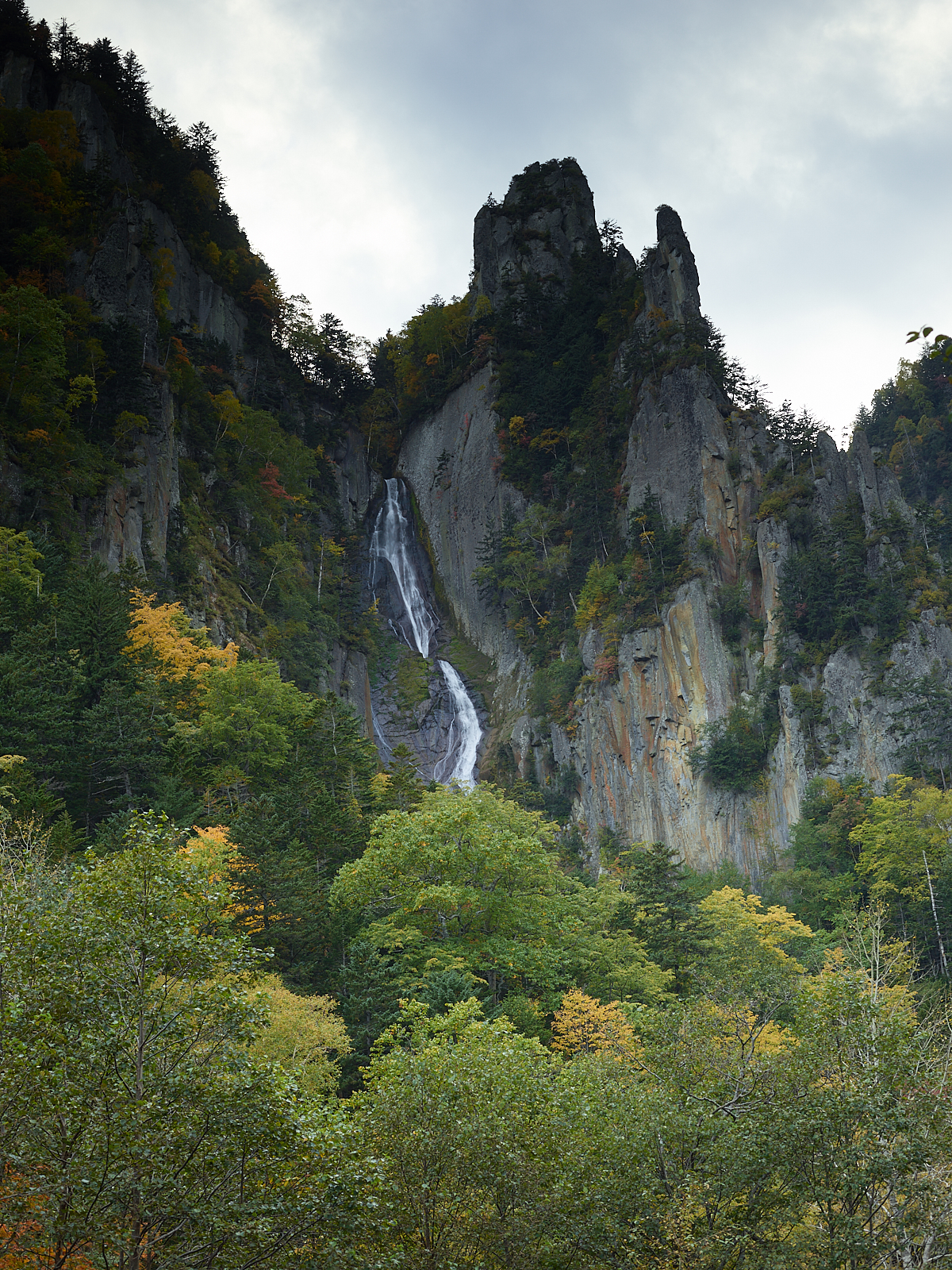 cascading down towards the river

a side-stream with wonderful colour contrasts

Now we are in the far North of Honshu – the main island – some 200 km further south to before. The beech forests (which are actually UNESCO world heritage as they are pristine and really beautiful) just started to turn…

Yet still some time to go…