When going to markets in the tropics what you see is somehow identical for 50% and totally different for the other 50%. Some food is found everywhere, some only in specific countries – yet what changes most are habits about bartering, selling, offering, display, etc.

I have to admit that I love markets – it is such a great place to investigate and look at people; to study behaviour, revolting smells and tastes, explore and indulge

Whenever you have the chance do it for yourself; if it is India, Thailand, Sri Lanka or Singapore doesn’t matter – the groove is there…

Here in the village market is only on Mondays and in the afternoon (> 15:00) as it is intended for people going home from work. So the streets are packed with vendors, people and everything else

A riot of smells, colours and images 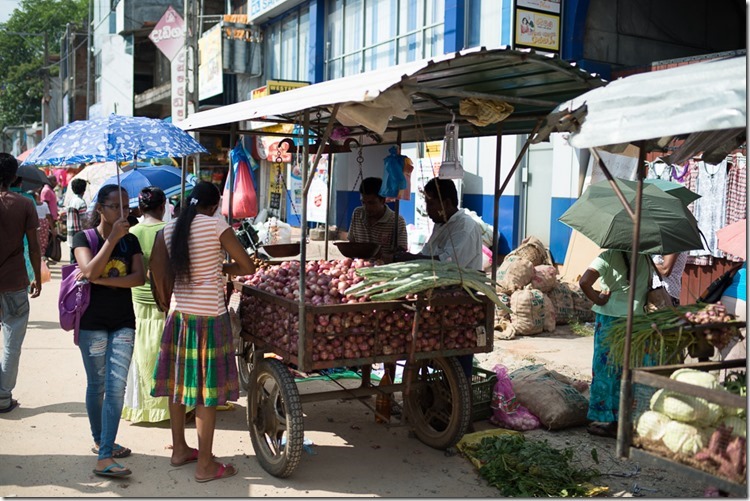 As are bananas – we had at least 5 different types already (from ultra-sweet to floury to sour – hmmmmm….) 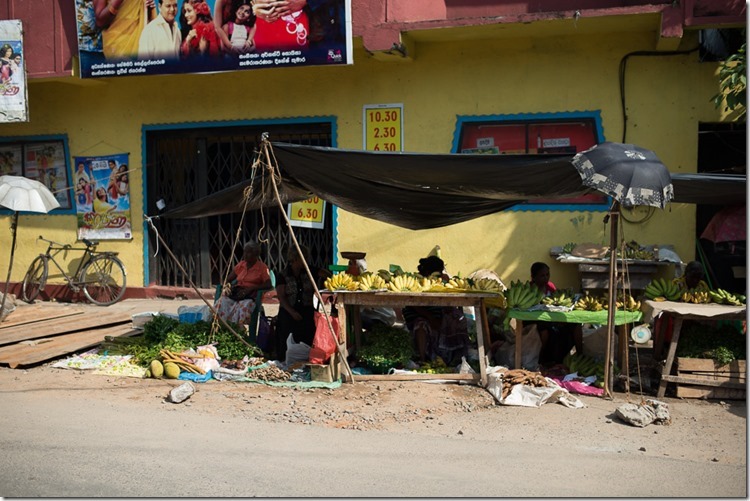 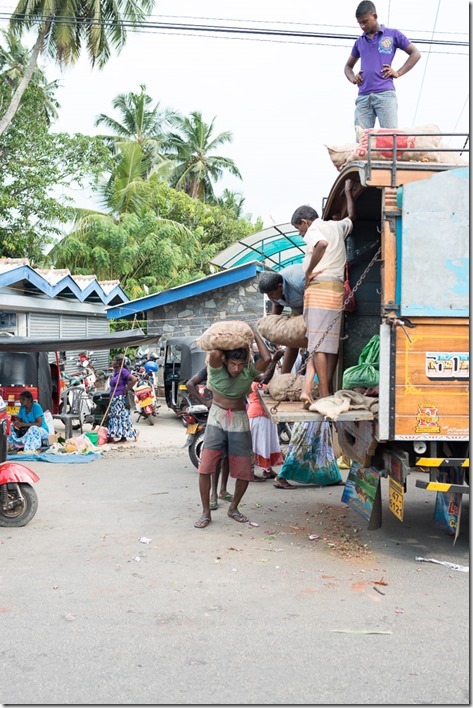 The entrance to the main market 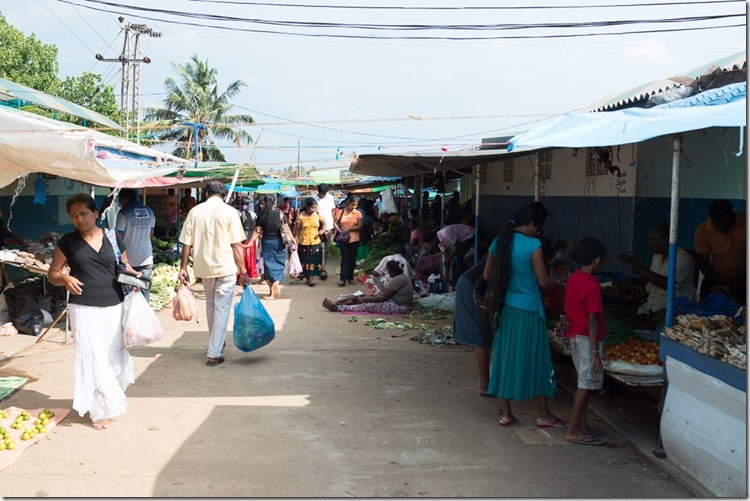 Another staple diet (believe me they are not that hot!) 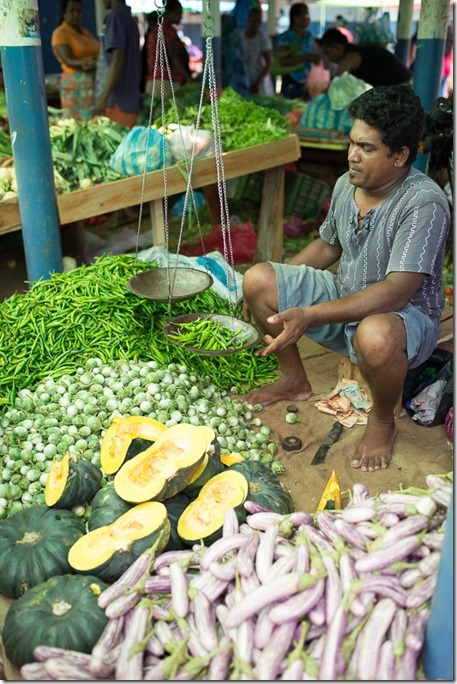 And directly into the bag – the usual way

sour gourd – good for curries (well, everything here is curried…). In Thailand you eat it in soup as well (which they don’t really know here – soup what’s that??) 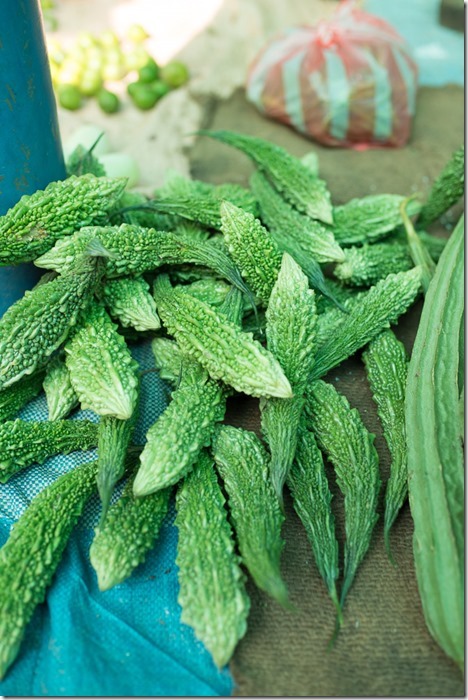 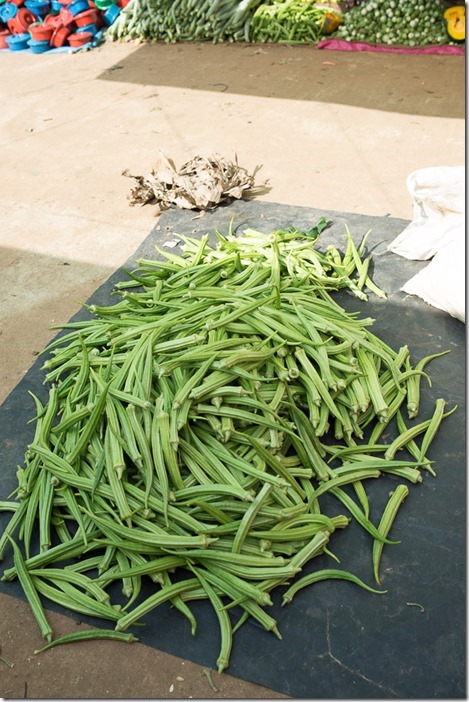 The varieties are a bit more limited on Sri Lanka

Fresh herbs (morning glory, pennyworth, curry leaves, another water plant I have no name for (but it tastes good 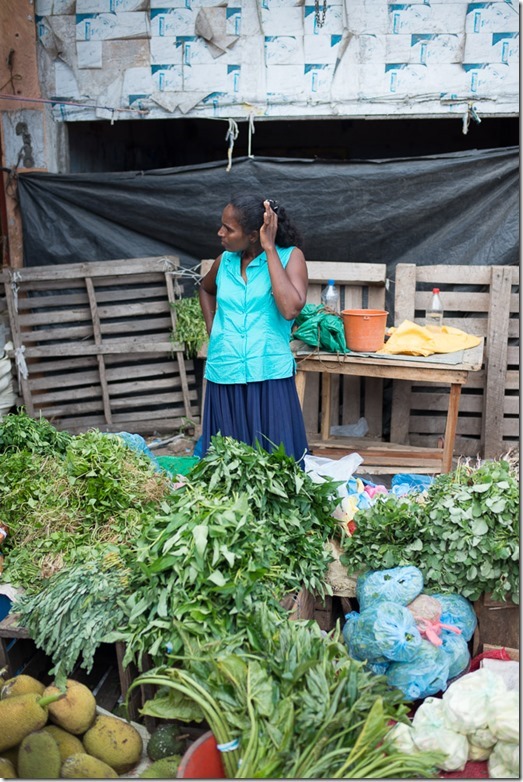 The produce is very nice and tasty! 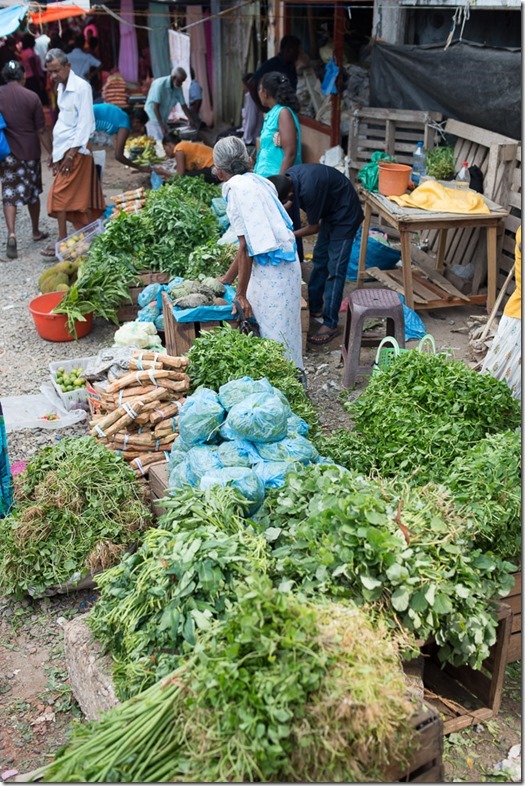 And dried fish (used for curries as well)

“Black moving objects” – such a shame that these women have to really cover up in this heat that much!

After having had enough market experience we headed to another temple 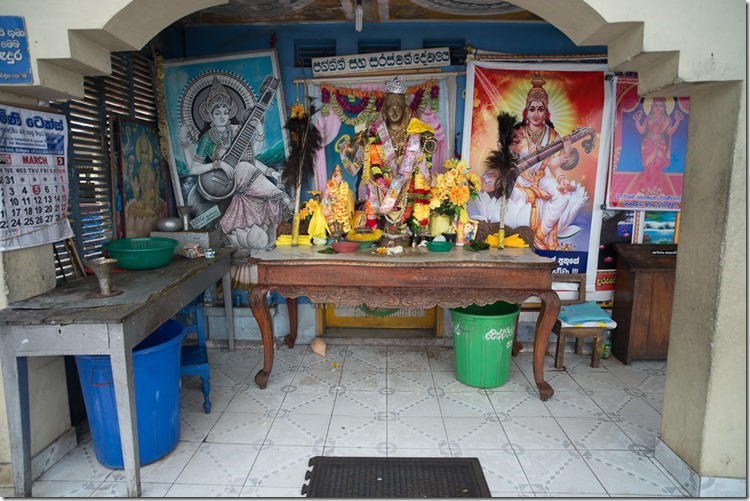 With the common images of what awaits you afterwards

They prey for something and then the burning coconut is smashed into the pit so that the offer will be accepted (hey, this is bribing… 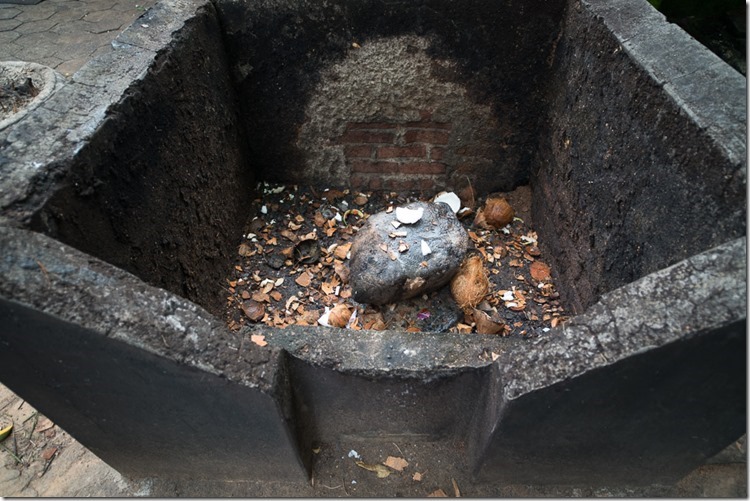 Smoke from rubbish burning in the back

Oh, I do love the electrical cabling in the “Indian” world… 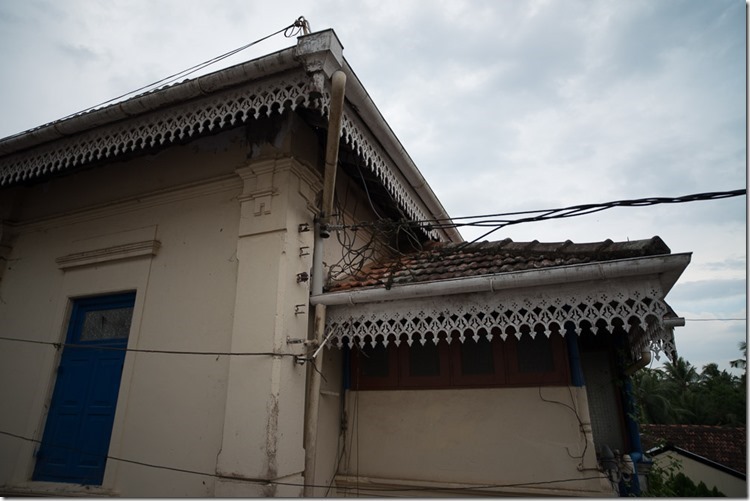 Roman-Lankan style? Or a hardcode Harley-Davidson addict with a trike?? 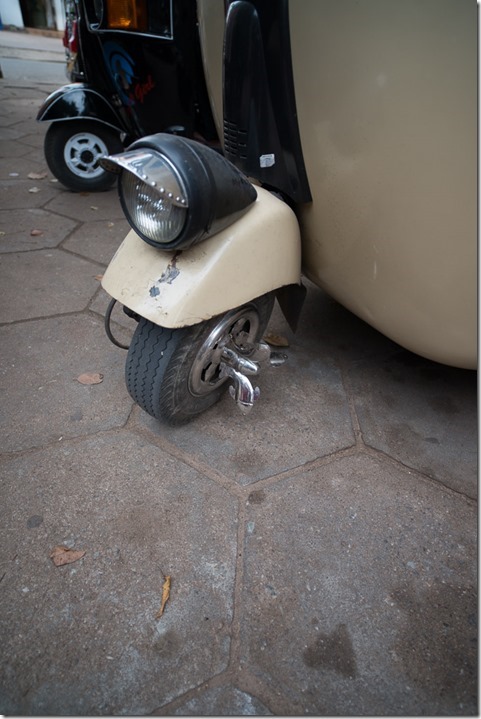 You had to have the giant Buddha…

And the temple elephant 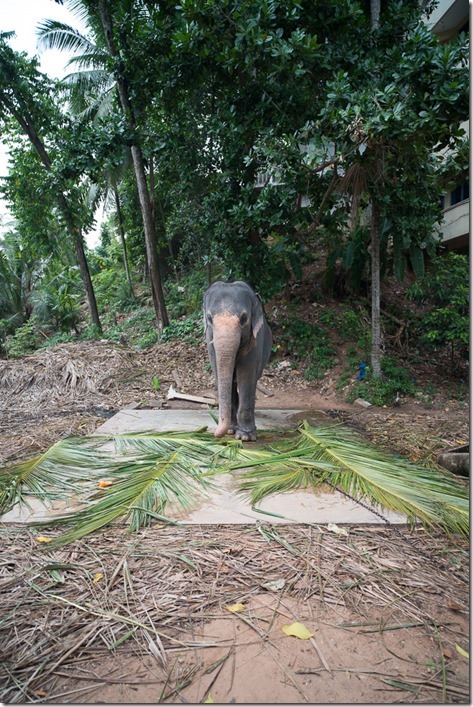 She was such a cute shy lady…

Lotus are offers as well

And sold before the temple